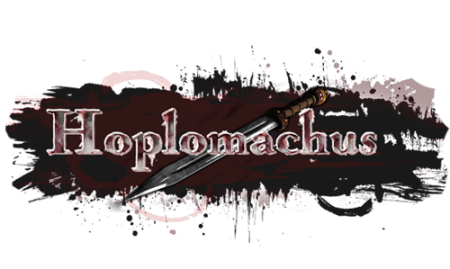 This prowess gives The Parthian the Ranged Impel ability, which allows an ally that is not adjacent to an opponent to make an attack.

First and foremost, it is best to view this as The Parthian giving an ally a free attack, with the stipulation that the selected ally cannot be adjacent to an opponent. This means that if you select an ally with Range of 1, it would not have any valid targets. This would also be the case if the ally is restricted from attacking for other reasons (such as from being dazed).

So while not explicitly stated, the ally will need to have Range of 2+ in order to make use of the attack, otherwise it will not be able to attack because it is not adjacent to an opponent. The ally cannot substitute a special for the attack.